Our federal election was held yesterday. For those unaware, voting is compulsory in Australia and a whole bunch of traditions have sprung up around it. Polling places are often at schools and church halls who often use the occasion for fund-raising – holding sausage sizzles, cake stalls and other such things. It can be a fun day out.

Joan started off proceedings early last week by voting at Australia House and being part of history by experiencing the first election sausage sizzle in London. 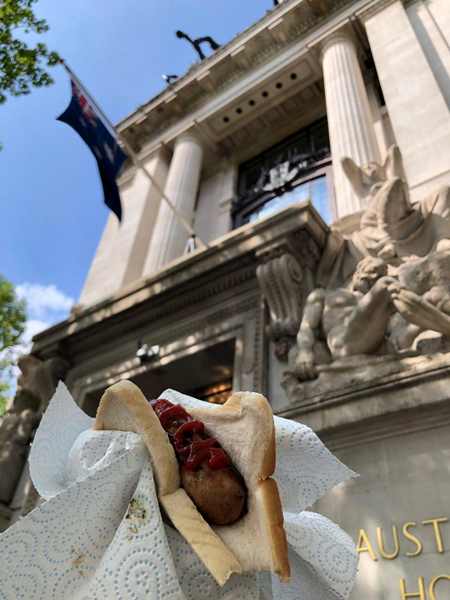 We were not quite so exotic and trundled down to Stanmore Public School. This is not the closest polling place to us (there is one a block away), but has a superior sausage sizzle and cake stall and it was a lovely afternoon to get out into the neighbourhood. 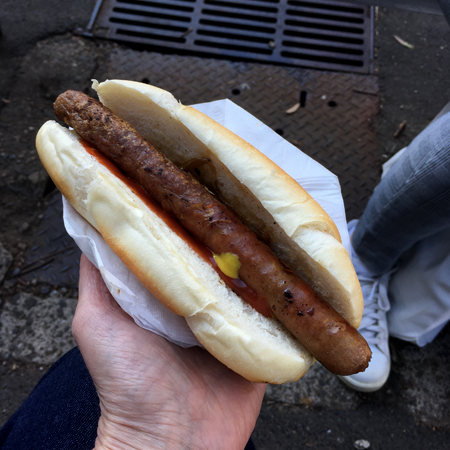 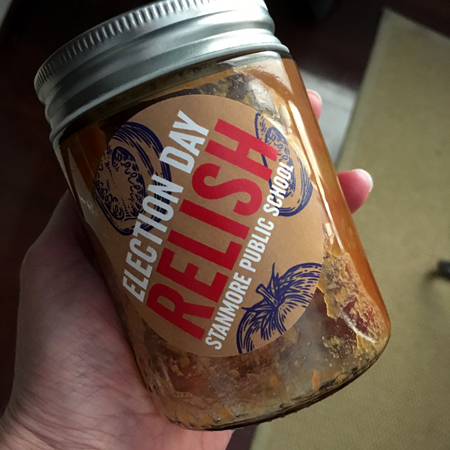 election relish – this was a new offering and completely delicious 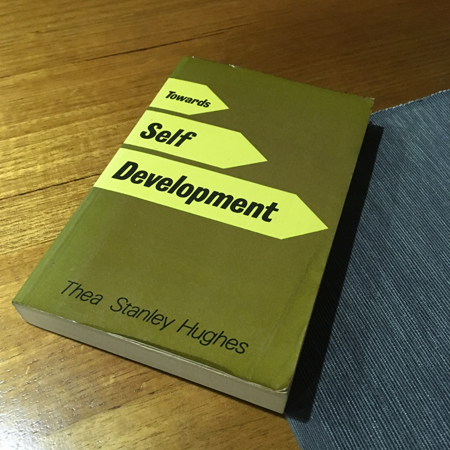 book stall find – australian self-improvement book from 1974! definitely warrants a post of its own

The election date was kind of badly timed as Don and I had tickets for Sydney Theatre Company’s production of cat on a hot tin roof which we’d purchased well before the election was called. I had a post drafted in my head about how this would be the first election for many years (over 25 years for me) where we’d not sat feasting on cheese and bikkies**, watching the results come in and shouting at the television (or shouting at the computer when I did not have a television).

At 3pm we got back from voting, checked the tickets for the start time so we could plan our departure and saw that our tickets were for the matinee. The matinee that had started at 1:30pm. 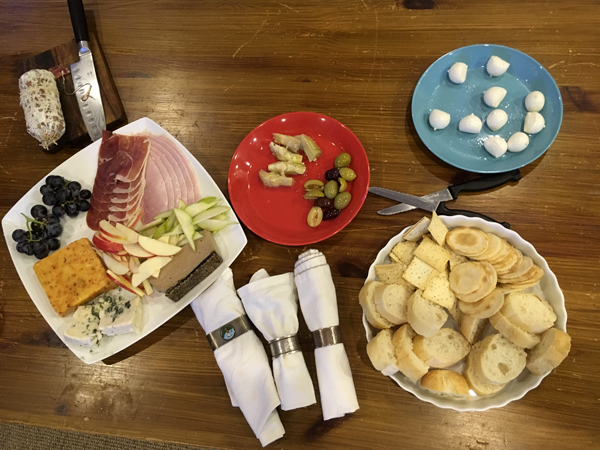 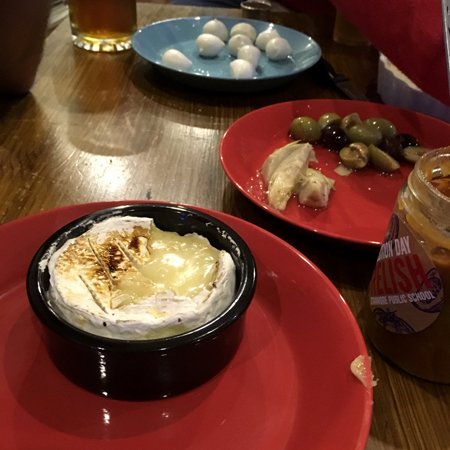 baked camembert – first time we’ve done this, will not be the last

We’ll draw a veil over the election result (but I did predict it, so never let it be said I’m not plugged into the zietgiest – crazy as they might be).

** The menu has slightly varied here and there over those many (many) years. For the recent state election it was hummous, lamb and pinenuts with pita bread / pita chips. There was also, on several of those previous occasions, copious wine consumed.

^^ Yikes! My election feast photography has definitely degraded in the past four years!