As briefly mentioned here, I’ve been playing about with the tiny ancient 12 year old lumix ** which I recently found in a drawer snuggled up against the Giant Nikon ^^.

Giant Nikon is quite hefty and now gives me a bit of a head-ache when I look through the view-finder, even briefly.

Maybe it’s time to let go and pass onto someone else via eBay? And perhaps while I am at it, I can also let go of the idea that I’m ever going get into DSLR photography in a really serious way. I still enjoy taking photos, but I can do that without the complicated kit.

I know I’m dithering on deaccessioning the Nikon because it does take quite lovely photos. But honestly it is a very rare occasion indeed that I reach for it. It would probably benefit me to pull the trigger on listing it, rather than thinking this will change at all and having it take up my brain-space.

It’s quite difficult to release myself from this myriad of potential-selves!

The iphone vs lumix comparison is pretty interesting. I admit like many things, this may only be interesting to me! 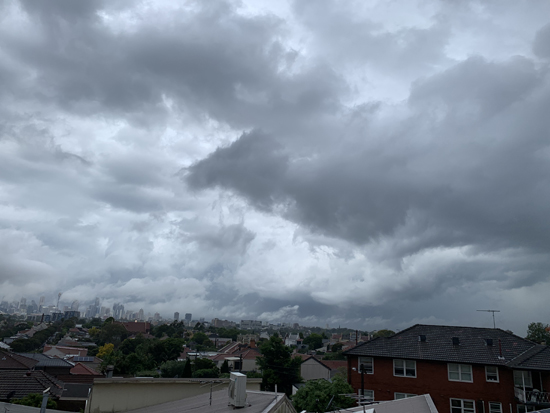 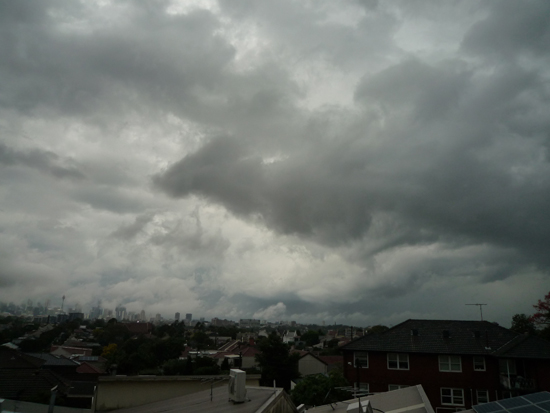 Side by side: the iphone is much cleaner and sharper, but to my eye the lumix shots are much more “camera” and a bit more moody.

I’m digging the camera vibe – and I’d be unlikely to get even $20 for the lumix, so it can hang out with me for a while.

I don’t know how Black Friday became a thing here, but I guess retailers/brands will use any excuse to encourage us to buy ever-more stuff. I’m using the day as motivation to unsubscribe from a whole lot of emails.

It’s birthday season (hurrah!) and there is no escaping that I’m now entering my mid-50s – yikes – that happened fast.

I used to adore taking a day off to wander about the shops, maybe buy a few items – #treatyoself – now I’m trying to think about my consumption and resist spending, it’s a little challenging to know how to approach birthdays.

I considered taking a basket weaving class on the day itself, but that felt pretty forced. I actually don’t really want to do much – it feels indulgent just to lay about and read, stay away from the computer. Eat some yummy things. Mostly chill. Maybe do some yoga.

I’m thinking I’ll lean pretty heavily into the rebelliousness of doing nothing!

^^ HolyGoodness! Before grabbing that link, I was completely unaware that it’s almost 7 years old!