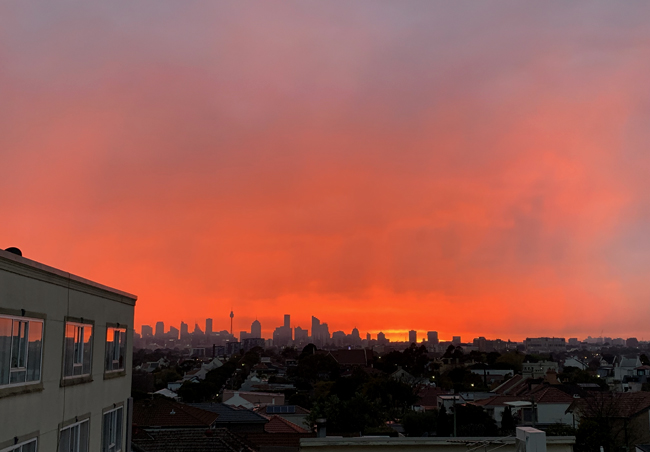 My second vaccination went without a hitch and very few side effects, slight lethargy maybe for a day or two. I kept pretty sedate to let my immune system creatures do their good work.

I inadvertently booked the GP across the road from the mass vaccination hub for my vaccinations, instead of the mass vaccination hub as I’d intended – and was super thankful that the internet gods steered me in the direction they did! Both visits I observed huge queues at the hub and I’ve heard horror stories about 3-4 hours waiting, queued in the sun. My experience was really very good – seamless, very minimal wait both times.

Yesterday our lockdown was extended until the end of September. This came as a surprise to absolutely no-one, but grim and depressing all the same. This iteration is hitting most people harder than last year’s – I think because we’d all tasted that sweet, sweet freedom. We’re now 87 days in.

From Monday we’ll all need to wear masks outdoors except when doing strenuous exercise (walking does not count as strenuous). In some areas there’s a curfew and you’re only permitted out for an hour a day. Thankfully that doesn’t apply here yet – though I’d not be likely to exceed the limit anyway.

The rules overall are arcane, variable depending on suburb, quite complex, and everyone is regularly exhorted to “do the right thing”. But often the “right thing” is mostly incomprehensible. For example – you cannot travel more than 5km from your home, however you can travel more than 5km from your home if you remain inside your Local Government Area (LGA), and you can travel outside your LGA if it is within the 5km from home limit, unless it is into an LGA of concern – you can’t enter those, except under [long list of conditions]. There’s much (much!) more, but I will spare you.

Ah fuck – in the midst of typing this, today’s numbers were announced – 825 new cases, up from 644 the day prior. This is the highest daily number in Australia since the pandemic began^^. We’ll probably hit 1k mid-next week.

I trimmed Don’s hair with the clippers this morning, the results were slightly better than expected – though his hairdresser definitely has nothing to fear. We’ll draw a veil over the ermmm … slightly shorter wee patch at the back where I got a little too enthusiastic.

I’m now at the “hey! maybe it would be a good idea to a Japanese shoes-making kit! ” stage of lockdown 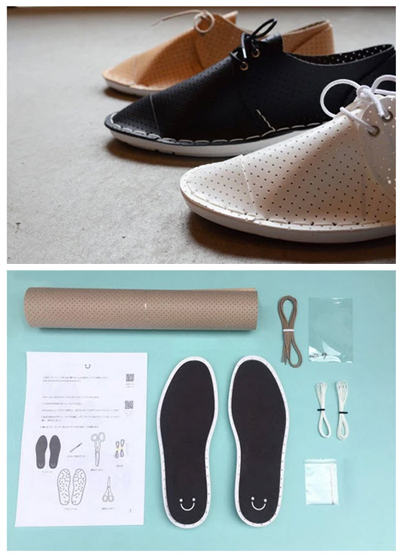 I definitely do not need a Japanese shoes-making kit – however cool.