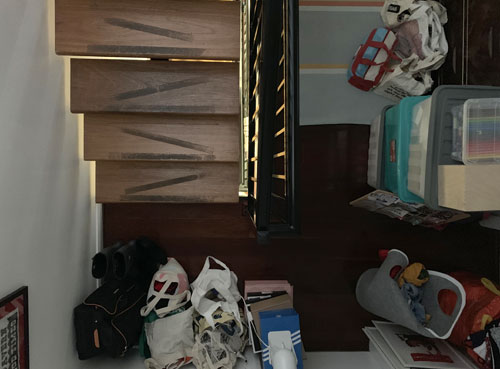 Bessie and Hansel moved in together last weekend – so adorable!

The actual moving was co-ordinated with dazzling efficiency by Hansel’s family – who we met for the first time and who are totally wholesome and also adorable.

There are still a couple of boxes remaining in Bessie’s former bedroom, but after this weekend we will have an empty room at our disposal.

Rather than fill it with *stuff*, we’re hoping to put it to some thought into future use. Else it will end up as a dumping ground.

It would be the most appallingly stereotypical middle-aged thing in the world to turn it into a sewing room, but I rather suspect that is where it is headed!

2 thoughts on “studio then?”