I was randomly placed on the jury roll for NSW late last year.

Since then I’ve been called up for a 13 week trial, a 26 week trial and a 24 week trial – all of which I’ve fortunately been excused from with a supporting letter from Bobs. The gist of the letter being that SML is small, I’m leading Project Sulfur during this period and there is no-one else to replace me. 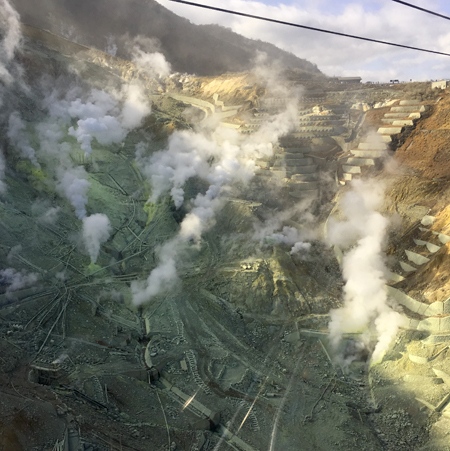 Based on the experience of others, I knew the summonses were going to arrive with increasing frequency until I turned up at court. And sure enough, earlier in the week I received yet another letter – for another 24 week trial. Seriously who has a life that they can take almost 6 months from?

This time the compelling letter from Bobs did not work.

I received word on Friday afternoon that “my reason was not accepted”, so I will be turning up late September begging and pleading to be put on a shorter trial. In addition to the career damage in missing 6 months of a project (sulfur is a BIG opportunity for me), there’s significant financial disadvantage if I am put on any trial that lasts beyond 10 days. SML is required to make up the difference between my salary and the very meagre jury stipend for that period, but beyond that one is expected to survive on very little.

I could definitely get into a hysterical spiral here about all the other issues this will cause, but I’m trying very hard to be zen about it. Hah! just writing that made me spiral a bit.

I’ll prep all I can with more supporting evidence, but in the end this one is in the lap of TheUniverse!

I expect I will spend a good amount of that late September day in tears and/or hyperventilating.