My eldest baby had her last first day of school ever on Tuesday. It’s hard to believe in less than three months, she’ll be an adult (gods help us all).

Being that we were in a crafty mood on the weekend, Nancy decided to learn to sew (something she has shown precisely no interest in previously) and made herself a pair of pyjama pants from an old powerpuff girls duvet cover and used an old pair of pyjama pants as a pattern. 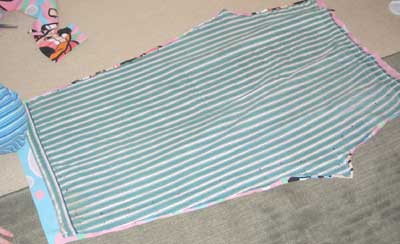 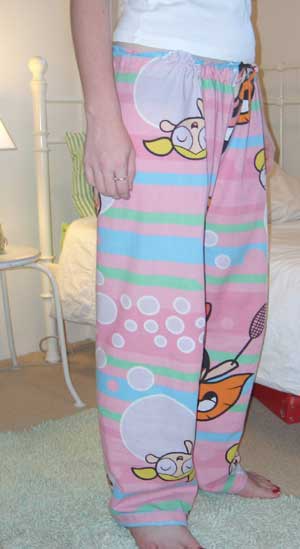 What a good girl.

And on a crafty note, I visited the Home Yardage closing down sale1 and purchased some very cheap patterns for Bess:

Hopefully at last, she can have some decent clothing (if, of course, I actually get around to doing something about them!

This arrived in my letterbox during the week, looks most interesting and I plan to visit on the second sunday of the month to check it out:

1Closes forever on 11 February! There is not a great deal left, but if you are after some decent vogue patterns or barbie clothes patterns (and are prepared to scrabble through baskets), get yourself down there.