6.39pm:It would appear that all of the Sea Monkeys have vanished to places unknown – so down the drain the water goes. We still have half a container of eggs, so perhaps will try at the end of January, when the weather will be consistently hotter.

Another successful holiday project! The Robobug runs on a AA Battery & starts & stops by raising & lowering its antler/feelers (whatever they are called). 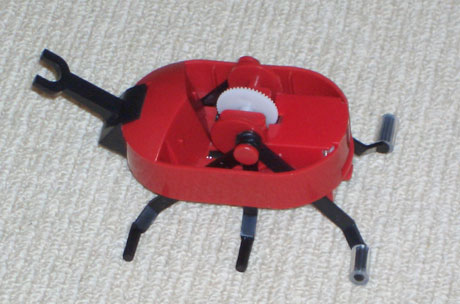 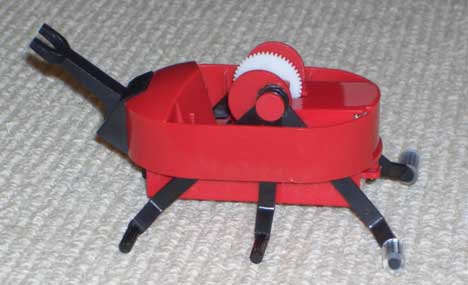 We also made some lovely shrinky dinks – which we cunningly crafted into earrings & necklaces. Never having possessed shrinky dinks as a child, I was amazed at how little they became once ovened! I mean, I knew they shrank, but just not how much. Pix to follow at some point.